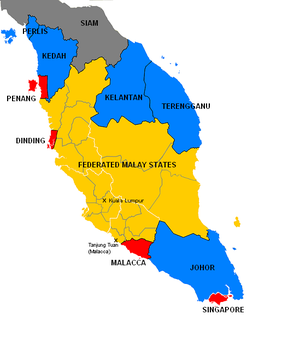 I just found our my Dad is going tomorrow to collect his medal for this war.
Not too late then!

Its not a new thing that the British Soldier gets crapped on is it?
Shame on the country…

The war in Malaya, 1948-60 By Mark Curtis An edited extract from Web of Deceit: Britain’s Real Role in the World “The hard core of armed communists in this country are fanatics and must be, and will be, exterminated”. (Sir Gerald Templer, High Commissioner in colonial Malaya) Between 1948 and 1960 the British military fought what is conventionally called the “emergency” or “counter-insurgency” campaign in Malaya, a British colony until independen … Read More